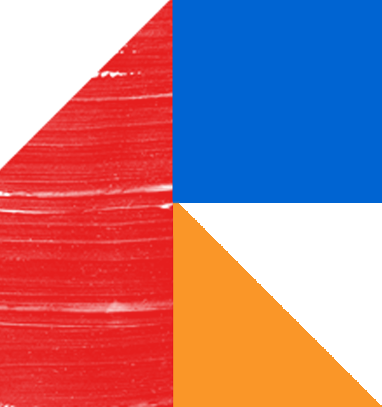 Inspection via NDE - The Safe & Sure Way

Material defects, if not detected soon enough, may be cause for scrapping a component. Worse yet, defects could grow and result in a forced outage or catastrophic failure event, causing even more destruction and possibly loss of life. Non-destructive examination (NDE) performed on all new Toshiba-manufactured components and those in our facility for service work help eliminate these risks. NDE methods include liquid penetrant testing (PT), both with visible and high sensitivity fluorescent dyes, magnetic particle (MT) testing (up to 10,000 Amp capability), eddy current (ET) testing, ultrasonic testing (UT), and positive material identification (PMI) testing.

PT, MT, and ET are used to detect surface or near surface defects, the most undesirable being of a linear nature, which could be evidence of cracks in a component. UT is used for detection of subsurface (including inside surfaces when these surfaces are not accessible for other inspection methods) flaws in forgings, weldments, and other components.

PMI is used in conjunction with other tests for reverse engineering purposes. This is typically deployed when parts are found to be defective, usually as a result of other NDE, or they have served their useful life. PMI uses X-ray fluorescence to nondestructively examine metal components for their make-up. PMI testing only takes a few seconds in most cases. In addition, industrial X-ray inspection services are available to Toshiba locally and have been used for in-house inspections, as well as for welding certifications.

Inspectors who must perform NDE inspections at Toshiba are highly trained and are tested at required intervals per ASNT TC-1A. Level III inspectors conduct required testing for all of our NDE inspectors.